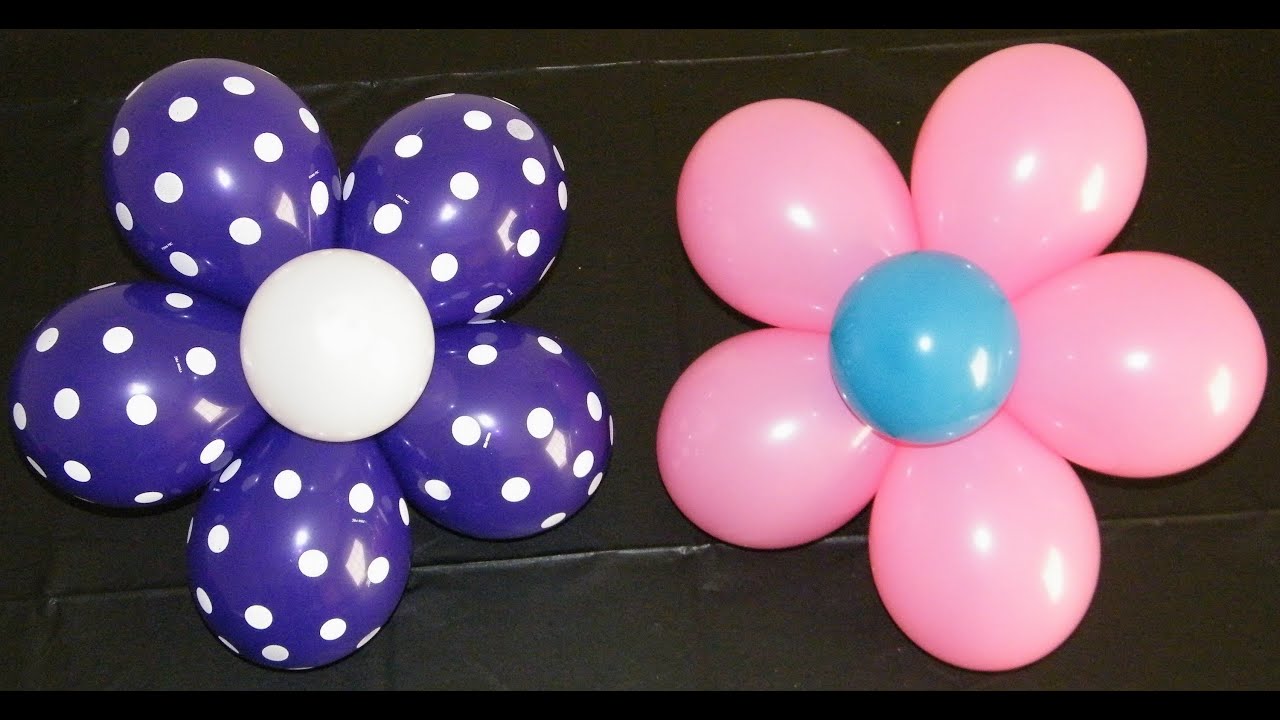 Watch the video below if you found the instructions difficult to follow: 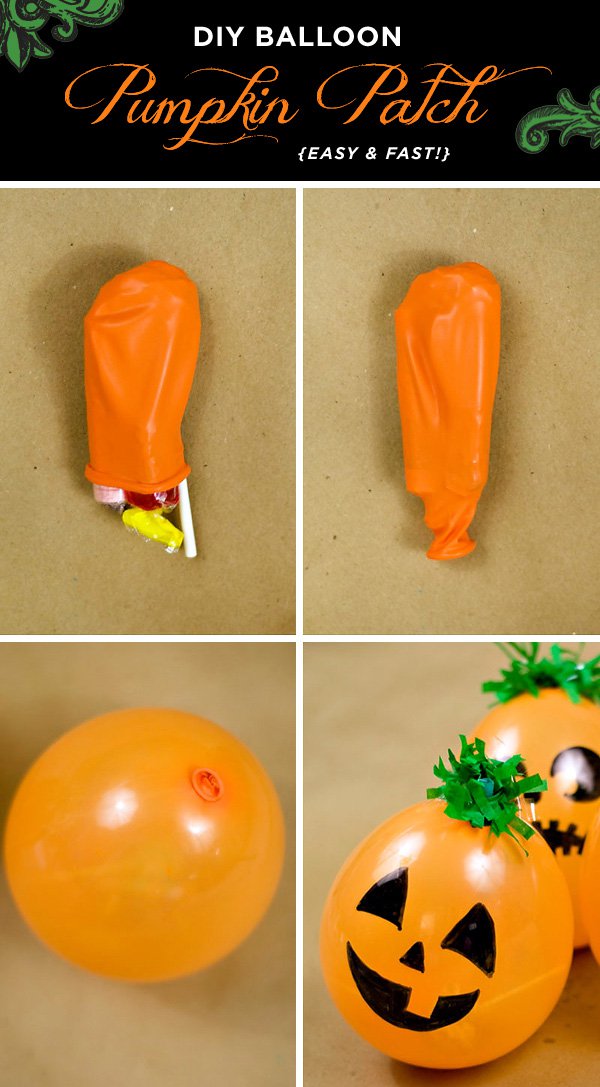 Halloween is now just over two weeks ago so everyone is starting to get prepared for the festivities. There are plenty of options […] 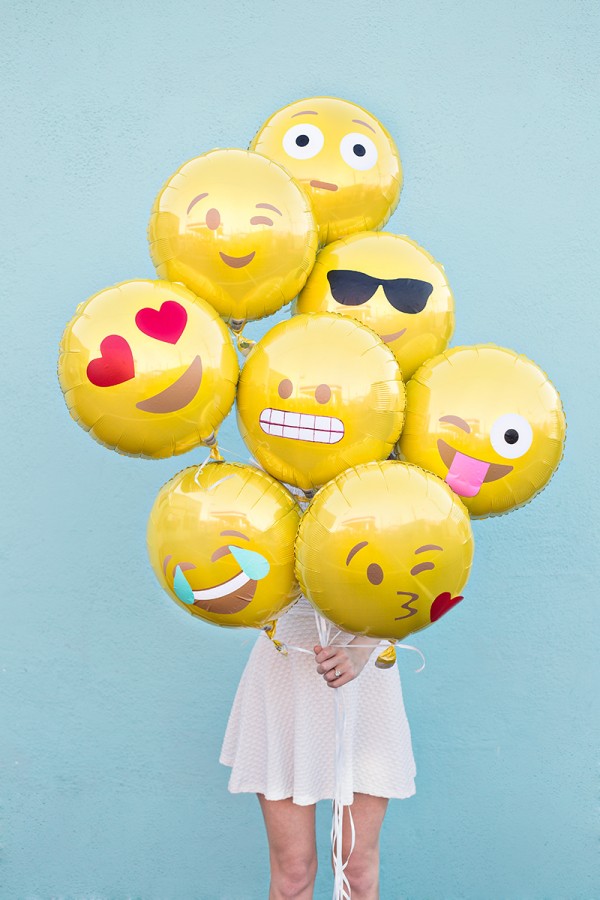 It’s time for another DIY blog post to share with all of our customers and followers. This week we have selected […] 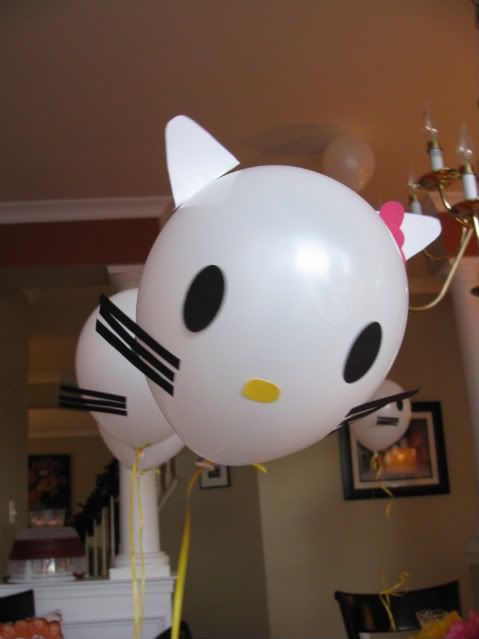 Hello Kitty is a is a fictional character produced by the Japanese company Sanrio, created by Yuko Shimizu and currently designed by Yuko Yamaguchi. She is […] 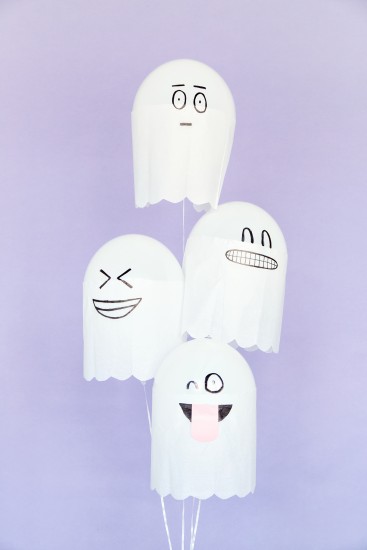