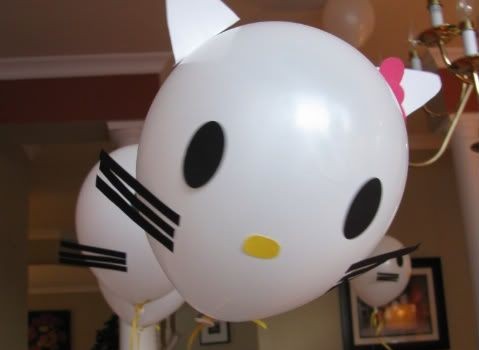 Hello Kitty is a is a fictional character produced by the Japanese company Sanrio, created by Yuko Shimizu and currently designed by Yuko Yamaguchi. She is depicted as an anthropomorphic white Japanese Bobtail with a red bow. The character first appeared on a purse in Japan in 1975 and the Hello Kitty design was brought to […]